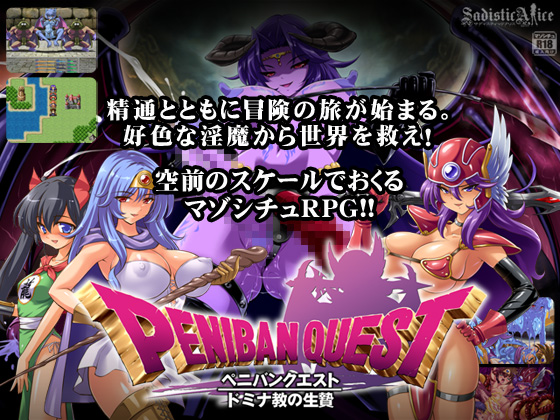 You play a male character, a typical “hero” shota, who basically finds himself surrounded by women who have given up hope on their men to protect them from the evil “monster king” and who have been corrupted into female supremacists. The developers were really committed to this idea, as it seems every female NPC you can interact with has a low opinion of males and there are scenes your character and companions can witness of males being dominated which was a good touch.

Verbal humiliation and abuse are a constant element in this game. The developers have done well to create a game and universe where women rule and always win. What I really liked is that your female companions basically keep the player character as their slave and toy. Even though you’re technically the party leader, you really aren’t and are just following behind them.

If you love evil and sadistic women, this is a must play!

I think the link does not work anymore.

I would love someone to do a let’s play of this game. As fun as it is, it is really hard to tell where you need to go or what you need to do to advance the plot.

It’s a masterpiece really, would you like to watch my walkthrough? I can do one if you want, even though I’ve already beat it once

If you are up for it, I would suggest making it a let’s play. H game let’s plays are great and if you made one I (And I am sure many others) would give it a watch.

Hey guys this file comes with a completed save! If you don’t want to be spoiled just like me, don’t click to the 4th save file, the first one that you get when you enter into the game, I didn’t know that

Thank you for the heads up. I hate being spoiled so I will be sure to heed your suggestion when I start this game.

Have you liked it? I have been in despair since I finished this game because it’s such a masterpiece and can’t find anything similar.

I haven’t started this game yet. I am currently playing through Monster Girl Quest atm. This one’s on my list but it’s a long list full of great games. I hear this is one of the big must-plays out there so I will be playing it at some point.

I’ve played most of the good games I think, unfortunately, and Peniban Quest is on top because it manages to be the best in all elements (writing plot mechanics graphics art style world-building) so I’m not looking for such game anymore but any game that could come close to it in a slightest way would be enough, I already put down my expectations.

Are you sure you have ever played the Cursed Blacksmith 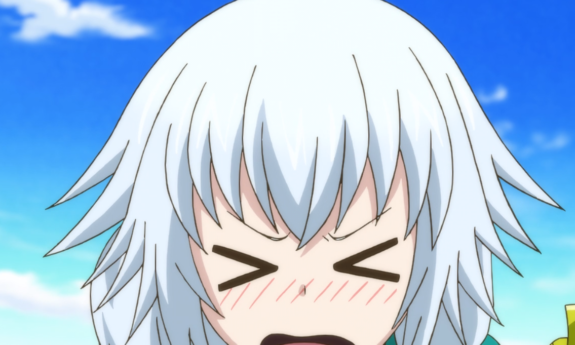 Yes I’m sure and didn’t like it, sorry but your taste is different from mine, it’s general atmosphere didn’t appeal to me.
Rather I played The Last Man on Earth, and Violated Hero 3, and I liked them more than Cursed Blacksmith, The Last Man on Earth’s good mechanics graphics and decent artstyle were good enough to make me addicted whereas Violated Hero 3’s plot and artstyle were enough.

Have you already played Dream Land? 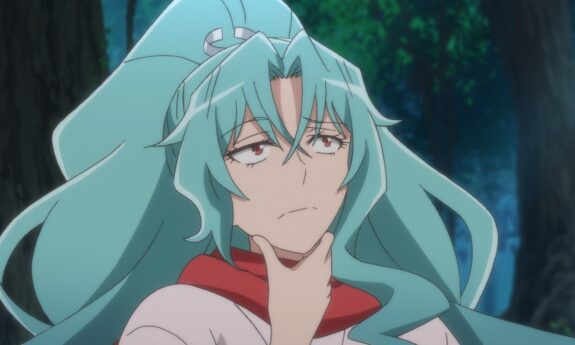 I think i tried it a while a go, i could probably give it another shot thanks.

What was the filename of the malware?

is the malware gone?

I want to play this but the malware warning posts below have me concerned.

When I play the game and save it in game then close out of the game, all the data is lost, and I have to start over again.

Try to extracting it from winrar and play like that, it worked for me

can you reupload this game please