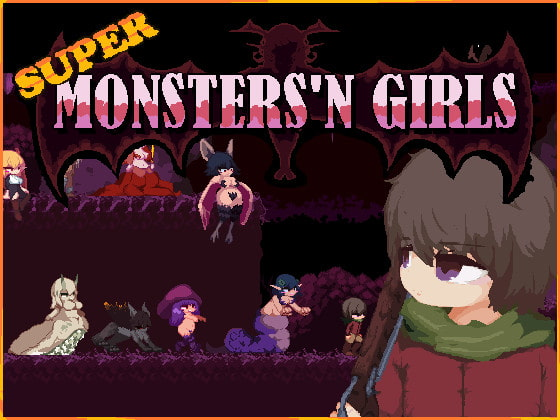 Behold everyone, the sequel of the original Monsters ‘n Girls. This game has been in development for quite some time, but it’s finally here! For those who haven’t played the original, I’d highly recommend checking it out first. It’s an extremely difficult game that is heavily inspired by Ghosts ‘n Goblins and Eroico.

In a battle between angels and demons, humans are pets and slaves to demons. under the protection of angels, they lived peacefully, until Baphomet stole the angel’s holy power. You play as Francis S. Marrion, grandson of the protagonist from the first game. tasked by the angel “N” you must infiltrate the demon’s lair and reclaim the holy power.

Version 2.0.2: A new version of the game came out recently. Adds a brand new stage, 6 new characters and a boss battle of one of the characters from SHRIFT.

Note: This stage only unlocks once you beat the game, or use a full save.

Full Save guide (quickly get to the new stage + gallery)
Open the game for the first time, and it will create a save file in the following folder:

Open the “saveData.sav” file in notepad and change the “stagepos” value to 60. Save the file, and close it. It will give you full access to the gallery and the ability to play the new stage. Both can be found in the “Extra” section from the main menu.

Guys, if you enjoyed the game please consider purchasing the game on dlsite or leaving a tip on the creator’s patreon.It’s a solo indie developer and he’s been working on this for a while.

Hey what can u play this on?

That was my first thought too

Hahaha, my thoughts exactly. That was simply too similar to not seem suspicious.

Oh it definitely was. Even the animations were the same as some of Kirby’s. Pretty hilarious and awesome.

100 percent agreed. Although… In the Kirby universe “Popstar” is Earth according to Matpat from Game Theory. In Super Monsters N Girls the Earth explodes and becomes flat on top… Does this mean Flat Earth-Chan theory confirmed?

Definitely Not Jesus
Reply to  dudeman

I did pick up on those vibes

A very fun yet short game. The animations are smooth. The game was not a challenge at all to me. For those who are reading, if you want an easy playthrough, go with the RPG weapon. Does big damage but you can only throw two of them at once. Over all, I give the game 5 stars.

Hey Hemdom, could you update this version with the gallery version? It’s the most recent one.

seems a gallery mode and a bug fix were made, so this might need to be updated.

I didn’t like Monsters ‘n Girls, but this game is a huge improvement in every way

Both Links are down

Fixed. Sorry for the delay! ♥

Change Stagepos to 120 for the whole gallery that includes the extra stage enemies.

Anyone knows what does the “super” addsand if this game has a gallery mode I think the first one didn’t have one.
Also thx hemdom for the uploads

It doesn’t, in this case super is just to differentiate it from the first game. It’s a sequel story wise I guess. There’s 1-3 girls per area/zone and you’ll run into them early.

You can also revisit zones in the map, so I guess that’s the equivalent of the gallery

Great Game, but man the plot described in your description is a bit off

Short, but sweet. Can’t complain when there’s so few of these fun little games out there.

“If you are going through hell, keep going.”
― Winston S. Churchill 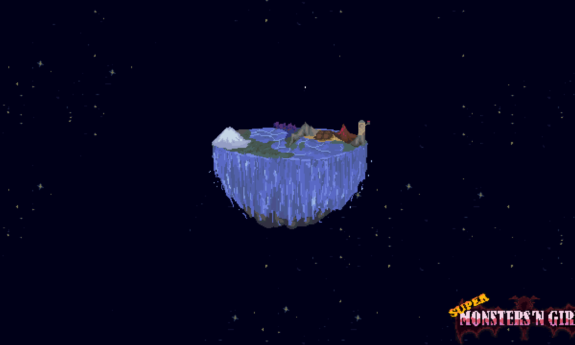 I’m all for flat Earth-Chan theory but what is a flat earth image doing in this game?

That said, congratulations on making it to the end.

The dev off this game has big PP energy idc who he or she is.

Agreed, theirs must be bigger than MC’s.

Yoo The crossover with SHRIFT is actually AMAZING

What is the crossover? I haven’t played SHRIFT yet.

Daji is the pre-final boss in SHRIFT. And in SHRIFT you had to defeat her 4 forms in a row.

Last time i played i was kinda dissapointed cuz no gallery mode, but this version not only added a gallery, but the last stage is AWESOME! Both bosses are really fun to fight and the ending was funny as fuck lmao

I know right. xD
I kinda saw it comming though, we have defeated some of the strongest monster girls so 1 tapping him was kinda expected. XD 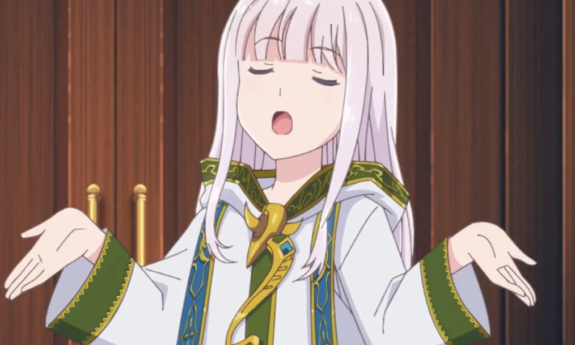