Play this if you enjoy: Challenging enemies & bosses, a variety of weapons, monster girls

Tag After School is a horror-themed game, where you explore an abandoned school because of peer pressure. Fortunately, it is filled with lustful spirits! Regular combat does not work on them, so you must flee. The only weapons you have spread throughout the school. Although they only slow them down. Will you be able to survive until morning?

This game focuses on a lot more specific fetishes that may not appeal to everyone. For example, most of the content is lesbian domination, futa, and even includes vore. However, it is a very well-made game! If you’re into that kind of stuff, I highly recommend checking it out.

Castle of temptation is a phenomenal side scroller that is still in development. You are trying to escape a haunted mansion, but these corrupted girls keep trying to stop you. They’ve put traps and set up puzzles everywhere, so you must tread carefully.

Play this if you enjoy: puzzle-solving and horror

If you’d like to play something that is one of a kind, I recommend this game. You play as a young man who just wants to play soccer. However, the girls at school won’t leave him alone. To get them to screw off, you attack them with your soccer ball. It’s such a unique game mechanic, there’s nothing like it.

Play this if you enjoy: Beat-em ups, Gangbangs, Cristiano Ronaldo

This game gained a lot of traction after a video was released called “The MOST DANGEROUS Speedrun“. The original youtube channel that posted it is now suspended… but the game lives on! It’s an awesome platforming game, with smooth gameplay and fun boss battles.

Play this if you enjoy: dirty talk during sex scenes, parkour, and boss battles

7. Forest of the Blue Skin

Play this if you enjoy: high-quality CG more than the story

If I still haven’t craved your thirst for sidescrollers, check my full collection by clicking the button below!

Did you agree with my list? Are there any games that you think I left out? . Let me know in the comments.

Oh! I already played 6/7 of them!
Thank you for the new game called Kariyume Shota 2!I’ll make sure to enjoy it!
As expected of Hemdom-sama, making it easier for us to access our favorite types of games! 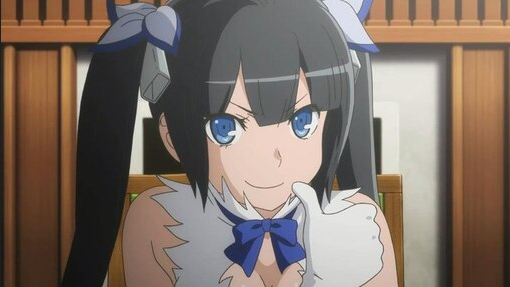 Oh damn, I feel kind of attacked that I have played all but one of these haha. Also, can’t believe you didn’t put Yumesame, Smash Boy and One Shota on the list.
I would’ve put One Shota – Kariyume a lot higher on the list too haha.

Maybe we should make polls on these kind of topics, would definitely be cool to have such lists!

I’ve played all these games and they’re all worth playing. Great stuff!!!!