NumericGazer has completed the “beginning” of the Under the Witch series, and released it on DLsite. It’s a bundle of two games, both within the same universe. However, you can play them in whichever order you like.

This game revolves around an unwelcome witch, that is hiding in the forest. The king has ordered his son to dispose of her, but he runs into trouble. You’re sister and a nearby merchant are there to help, but they also have their own goals that conflict with yours. Tag along on this amazing adventure and defeat the witch!

Note: I’ve separated this from the Patreon version because it will most likely be used for the next arc. New versions will be posted there.

PRECAUTION FOR LOW-END COMPUTERS
This game requires a decent graphics card and RAM in order to play.
If you have low specs, lower the graphic settings for better performance.

Kenny The Gigachad
Reply to  cool

As it should be

Anon
Reply to  Kenny The Gigachad

Miss me with that foot shit

Kenny The Gigachad
Reply to  Anon

Arthuir
Reply to  Kenny The Gigachad

Foot freaks ruined the development of this game. The first fight developed for this game is still the best one just because she actually has varied content and isn’t purely foot trash. 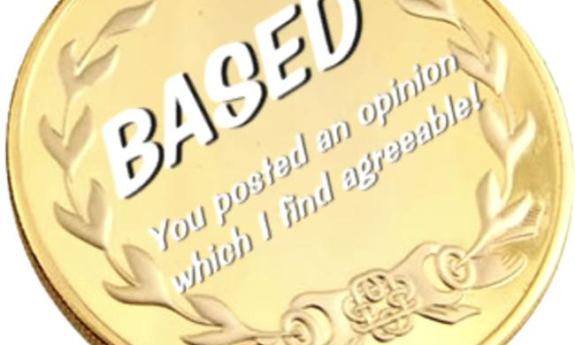 WTF its censored on ep 0 where you fight the witch, that’s the best one and its censored???? it was never censored before so why now? is there a patch to make it back to uncensored like it always was originally? anyone got a patch for it?

It’s a shame, but it is understandable.

Is there some new things?

Nice!
I guess some versions are censored and need a patch.
Is this one censored, or patched?

I Remember this game when it came out and been following it, my fav out of the two games before this one came out was the first one because the witch actually bangs you unlike the 2nd one where its just foreplay only, (which sucks to me because i like these types of game having sex in them) does this new version have actual sex in the second part or still none and only in the first part?

also can you do anything or is there anything after you beat the second character yet?

And do you still have to do that annoying minigame to get out of being a slave in the second part or is that still just as hard and annoying as it was originally?

Aside for all the above tho it still seems to be a interesting game, i just hope if the dev continues on with this game that he will include more actual sex in the game instead of just foreplay, i will be following this too to see what happens next in the game, heres hoping it’ll have more sex ;D.

Is, uh, anyone else a bit put off by all the completely additional, uh, jiggling?

Dead or Alive wasn’t this bad. Good for everything almost other than that.

episode 0 and 1 is completed. quick question: is episode 2 is under development?

cannot download :C Sorry, you can’t view or download this file at this time.
Too many users have viewed or downloaded this file recently. Please try accessing the file again later. If the file you are trying to access is particularly large or is shared with many people, it may take up to 24 hours to be able to view or download the file. If you still can’t access a file after 24 hours, contact your domain administrator.

I always get “Fatal Error: [File: Unknown] [Line: 1209] GameThread timed out waiting for RenderThread after 120.00 secs” or i get to the language selection and a couple seconds later it says “Fatal Error!”

can someone please help me fix this or at least explain?

Can you put episode 1 in voice acted English like episode 0?

i have problems when i try to download it , the download stop at a moment and i cant replay so after i need to reclick on download again and the mirror sites i cant download because my ratio of 20Go per week is over

opening shop in episode 1 uninstalls my gpu drivers XD. not sure why

giving this away for free does not result in better quality adult content for males jmho.

Succubus Hunter
Reply to  Quite Frankly

Sharing is caring my friend 🙂