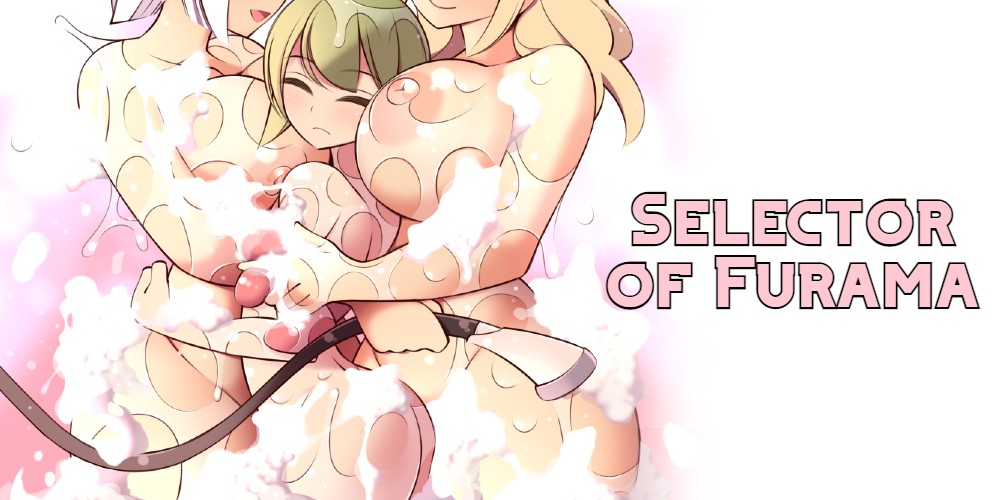 About 600 years ago, when humans and demons were still fighting each other… There were three girls who fought against the world’s crisis and the demon race. The three of them travelled all over the continent, saving the world many times from the demon king. Their hard work had eradicated all demonic presence on earth… or so they thought!

In the present day, the demons come back stronger than ever. They’re creating some sort of “Mana Fluctuation”, which drains the life of human males. Their goal is to get rid of all males, to stop reproduction. So farYou play as a young man, who joins the fight to stop the demons. You’re one of the only males left, so expect to get lots of attention. Try your best to defeat the monsters and resist the urges of your teammates.

Only multiple pictures with text per scene.

guess ill wait for the next upload

So i’m stuck on getting to the old kingdom of baru anyone know how to get to that tower through the “elf village”?

In the barrack go right and down, there is a portal on the ground to your left

Anyone got a full save? Pretty please?

Let’s get it star-ar-ted HEY!

Is the sealed tower meant to have the stairs walled off?
How do I get past the wall?

How to attack? (I’m mobile)

the game don’t work, in the black screen now loading appear an error who say retry and start the loop

Try to update your graphics driver and see if that works.

I am stuck, how do i go to the elf village?

Where is this portal exactly? I cant find it

Does anyone knows where to get the hammer? to get through the cracked walls

Anyone knows where can i find the incubus girl?

she is the only bounty i can’t find

The only hint I could find was that it’s in a cave in a mountain. There’s the mountain village near the start of the game, the mountain dungeon where you find Cerberus, and the endgame mountain. I for the life of me still can’t find her.

Just found her finally. Go through the beginner forest in the first elf village you enter in the story. At the very end (past where you fight the bandits) is a magical door. If you go through this area you eventually reach the incubus.

thank you very much

For some reason I can’t use any of Fio’s maneuvers despite having enough TP. Other than that, really like the battle system.

Solved. Her starting weapon is a gun. Just give her a sword and it works.

most boring h-game I downloaded((