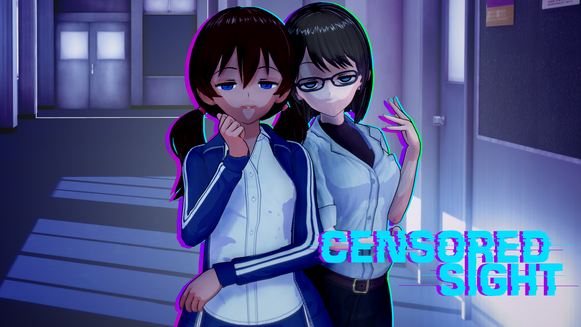 Our protagonist has a hard time being around girls in school. At every interaction, he can’t help himself from staring at their boobs, ass and even feet. It’s happened so many times, that he ends up being sent to the principles office. Luckily, there is a new technology called “CorrInc” to help people in this situation. They are artificial eyes that alter vision and ability to see girls’s naughty bits (and maybe more). His principle requires him to use it if he want to continue going to school.

Along the way, you’ll run into a bunch of school girls set on making your life harder or having to submit to them to achieve your goal. You may even grow closer and develop your relationship with some NPCs to the point of friendship or even lovers!

I have to say I enjoyed this game more then I thought I would! I went in thinking censorship, isn’t everyone always complaining about that? Why would it be a good thing? But this game definatly woke something up inside of me.

Firstly, the good things: The scenario is good, it singles the MC out as a pervert and provides a reason for them to be targeted and toyed with. The main female character was also awesome! I didn’t know I liked teasing so much, but it’s done so well with her. Also AQUAWORSHIPPER (the dev) has a great sense of humour! (I laughed so hard at the Whats Wrong With You forth wall break) (Also I swear I only chose that option out of curiosity XD))

Now when it comes to feedback there are two types, problems that come from the game being an early build, and very personal subjective takes on what I LIKE. I’ll start with issues that come from the game being in the early stages. First, the game never felt like it was progressing. There definitely was some amount of progression but it just felt like I was experiencing a random event then hitting skip to get to the next random event. There was also a stat system where your Perv and Creep values would go up and down, but it never felt like it did anything, and I couldn’t tell if increasing the values was good or bad. The three gyaru’s felt one dimensional and even the girl I liked only really did a similar thing in the same place every day. I also couldn’t tell how ‘far’ I was in the game and what characters had scenes and dialog that I had not seen yet. Lastly, it could just be me since I have a computer that is seven years old but the game took a few seconds to respond to my clicks.
(Once again I don’t consider any of this to be the devs fault I just want to provide accurate feedback)

Now for the fun and never controversial feedback on the “content”. The genres are Censorship, Feet Focused, Financial Domination, Small Penis Humiliation, Humiliation. I would also include Teasing, Shoe Fetish and Sensory Control. Out of all of those I like Feet Focused, Humiliation to a degree, Teasing and Sensory Control. I also found out I sort of liked Censorship and Shoe Fetish? Personally I dislike Financial Domination, severe Humiliation and hate Small Penis Humiliation. Not my thing but I’m always pro artistic freedom over trying to please individuals or even groups of individuals. I know and appreciate that those fetishes are avoidable in the game, but do I get to see scenes with the sexy nurse if I don’t want a small wang? I don’t know because I loaded a save the moment my stuff got measured.

Now as far as future “content” I’d love to see a way to know how far the progression is with each girl (number of scenes, hints for say words that weren’t guessed that type of thing.) An option to access all the “content” well avoiding certain fetishes could be nice. Also more “content” and better fleshed out characters would be great. I would especially enjoy more clothing being striped and some censorship being removed over time as the story progresses (an ability for the censorship to be set to pick up different levels of lewdness like underwear, sexy underwear and nude too). However I will once again stress that this is Art, everything about it is subjective and ultimately its your creation. We are just enjoying the game your making, so you shouldn’t feel any pressure to change X to Y if you feel it should be experienced as X. I’m not a reviewer and I’m really ‘commenting’ on this as opposed to ‘reviewing’ it.

But speaking of “review” I might as well rate the game. My overall rating is 4 out of 5 stars. It’s really really hard to rate the game since its in development so I’m more or less rating how enjoyable the first two hours where, and how much the game could improve with future updates. Ultimatly I would say the game is free and its worth a try if you are okay with games in development. After all I didn’t know that I’d be into the censorship but I had fun finding out I was.

AQUAWORSHIPPER
Reply to  Snowed In

Wow. Thanks for so full review of my game, and sorry for develop a new strange fetish in you!~

Very encouraging start ! Loved the shoe content.
I would love to see more feet (not shoes) or socks action but maybe this is planned for later. Keep it up, I’ll stay tuned !

Not a bad start. I’d like to see the dialog expanded a bit in the future though, things just kinda happen to the mc and he doesn’t react, it’s a bit curt but it seems like some of it could be a placeholder.

This is awesome, the idea is really cool and whatever content is there is good quality. My only serious criticism is that there is already a somewhat bloated beginning (e.g. all the different ways you can end up with Emily), which to me presents the risk that the game will just keep expanding laterally and end up abandoned before any of the plotlines get satisfying conclusions.

Well, I’m planning make a three “main” routes in future. One for Emily, one for Miss Strife, and one for MC also known as GIGACHAD ROUTE(just kidding, in this route, MC will try rid off from censorship by his own hands) ~

Just by the looks of it this was probably made with Emotion Creators, so why not go the extra mile, download Koikatsu/Sunshine the real deal and make yourself at home

is it possible to get the words right in guess the word?

Yep, and I even posted the right words in my discord~

Snowed In
Reply to  AQUAWORSHIPPER

Nooo! I spent so many hours trying to guess the words! :'(
Not to mention that it was just censored anyways, but I actually sort of enjoyed that part.

After 0.4 register of words doesn’t matter~

Personally not a fan of all the fetishes in this, but i apprechiate the variety. FinDom for example is actually pretty rare/underrepresented.
Best of luck @- the dev

Thanks for kind words!

this looks really promising, I like the idea, will be looking for more content and updates for it in future, also socks and feet would be nice too

I have no sound is that a bug

I’m not sure I understand what this game is about based on it’s description…
Is the problem with me, or with the synopsis? Could someone rephrase it please?

You have this “corrinc” thing that censorships lewd stuff. The girls know about that and your fetish, so they want to abuse you for selfgain (money and interest)

I found this curiously compelling. I think it will be great as long as it gets developed fully: I got to a point where I got stuck in a loop with Emily because I’d obviously run out of content with her.

Btw, there was an error on the part where she switched her ears off. When I tried to tell her I wanted to violate her I kept getting a crash screen and had to go back and choose different things.

The game is still in development~

I am surprised both to see you the dev on here and that your name is Aquaworshipper. I am very curious why you picked her for your namesake, Aqua is a bad omen when it comes to making eris. (Click image to expand). 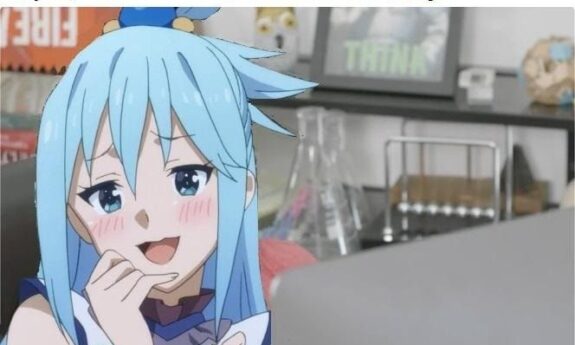 But she is cute and good in making things. And also lewd. And dumb~

Perhaps but then again Belle Delphine checks all those boxes as well XD I would suggest NTRing her with a top-tier waifu: 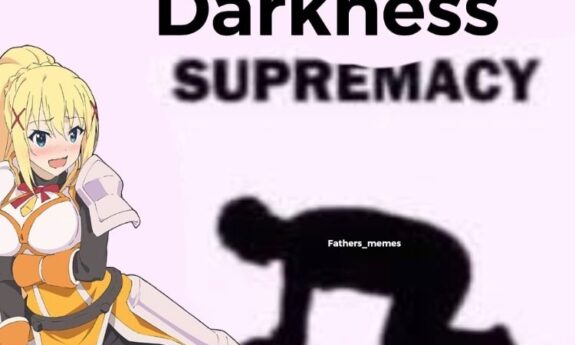 Please can you add Aqua to the game?

Why? That would be a USELESS addition lol. 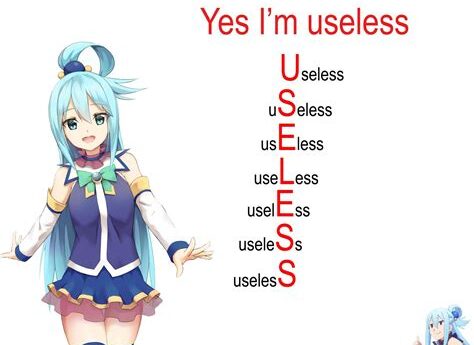 In the chat with Emily has a part i don’t know how to trigger,but it’s in the end of em.rpy.

It has a fun concept and potential

What engine is this on?

Renpy and for pics I use Koikatsu~

Man this game was just so good like miss o’neil’s character was everything I could ask for. Its also really cool to see aquaworshipper interacting with the people here. Really hoping to see the full version one day, keep up the good work.

I think the developer may never work on this game again.Aquaworshipper has not developed the game  since a year ago and himself seems to be offline for one year…

looking back at this, im now questioning how there’s 1405 rates with an average of 5