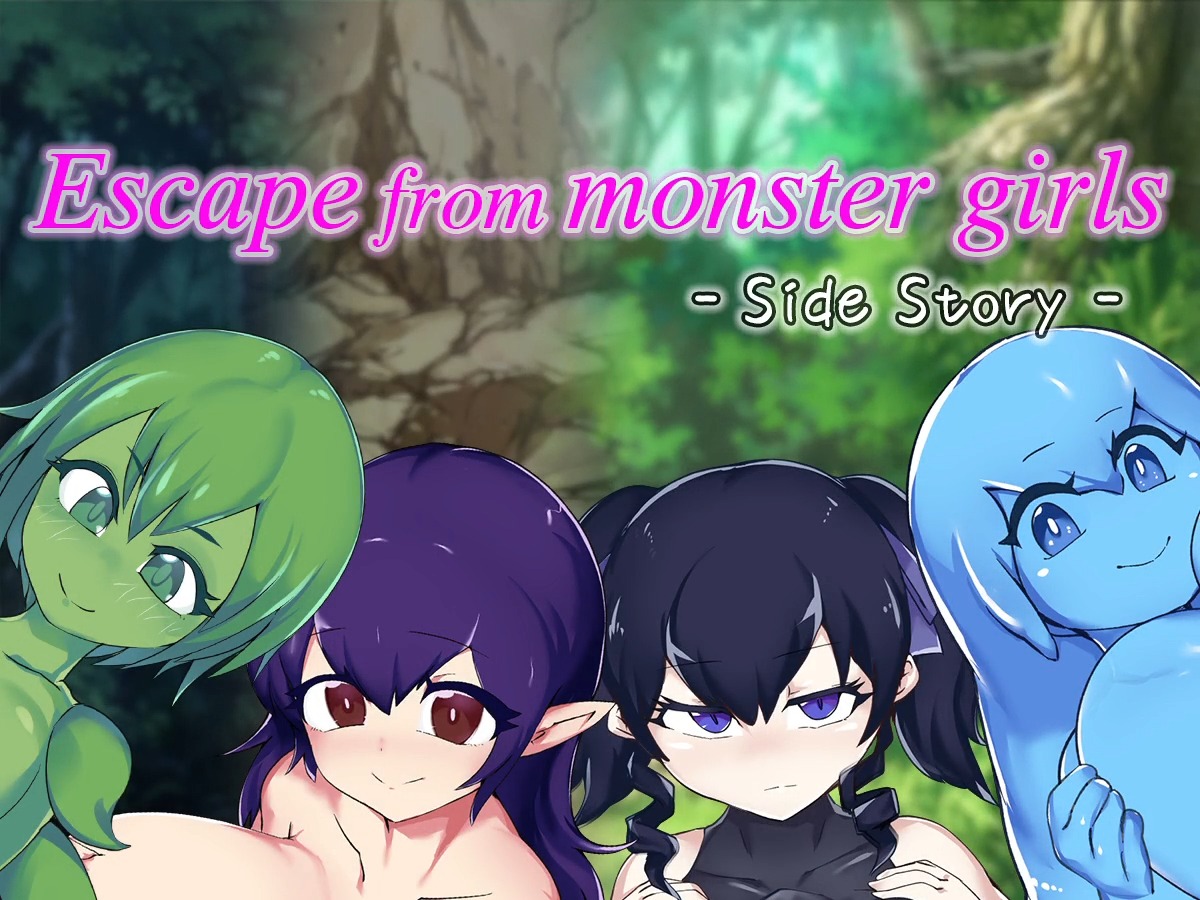 somebody
Reply to  Sora

Sora
Reply to  somebody 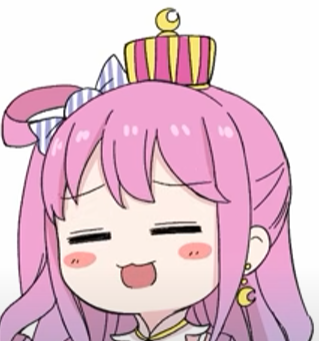 So true. Succubi are queens and we are their thrones <3 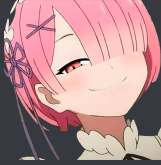 Better be good at kissing butt… Otherwise, the displeased succubi may have to beat you until you kiss like a prince.

Main link is down. and mirror link doesn’t seem to download

I saw feet tag, wheres’s the foot fetish content in the CGs? 🙁

No updated version 1.10 of the original game?

Way too much butt stuff.

Of course your name is Craig 👎 boooooooring

Too much butt stuff? No such thing! 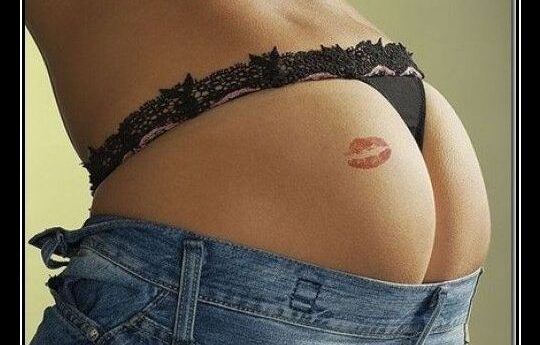 Not enough of that either!

why is it allowed here?

Winterhüpst
Reply to  Quite Frankly

What do you mean?

Succubus Hunter
Reply to  Quite Frankly

ter
Reply to  Quite Frankly

This site is for this sort of stuff.
That’s why it’s allowed.