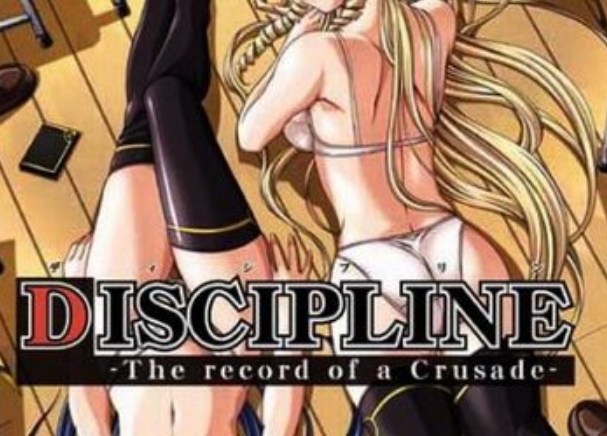 Some games are classics, and remain well-known for years to come. Before the infamous Starless game, there was Discipline: The Record of a Crusade. Illustrated by the legendary Sei Shoujo, you play as Takuro Hayami who recently transferred to the almost all-girls school of Saint Arcadia. He’s even boarding alone with 4 incredibly sexy girls. Life should be heaven right?

Except that nothing is what it seems. As Hayami will soon find out, there’s much more than meets the eye behind the facade of prestige, and he will soon find himself the target of the Leona Morimoto and her special “Social Club”.

Hint – Don’t try to Cheat for the school’s examination.

Anyone know how to get this to work with 7 zip? it just seems to extract two useless files

How to install the game?

It’s written in the description. Also written in bold and highlighted in yellow.

where is the description

any chance to install on Mac ?

how to load the game from .bin file in windows

Thank you for the golden shower/scat warning. They gross me out!