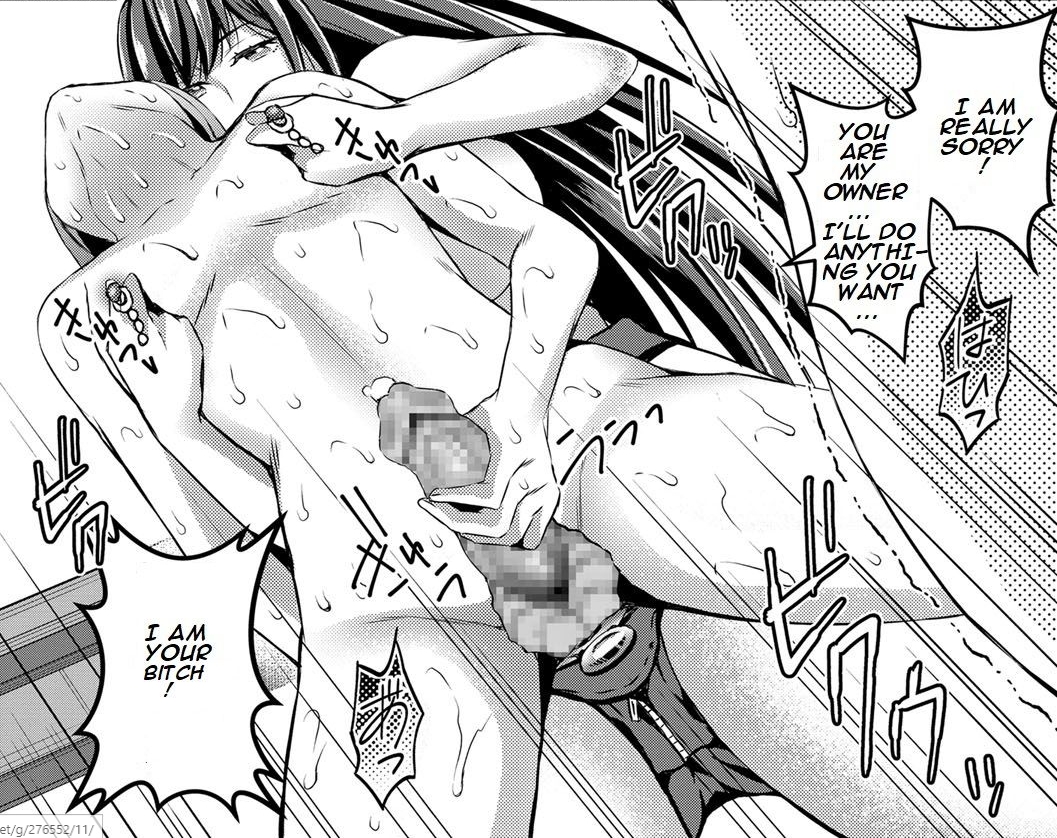 This looks interesting. I am going to give this a read.