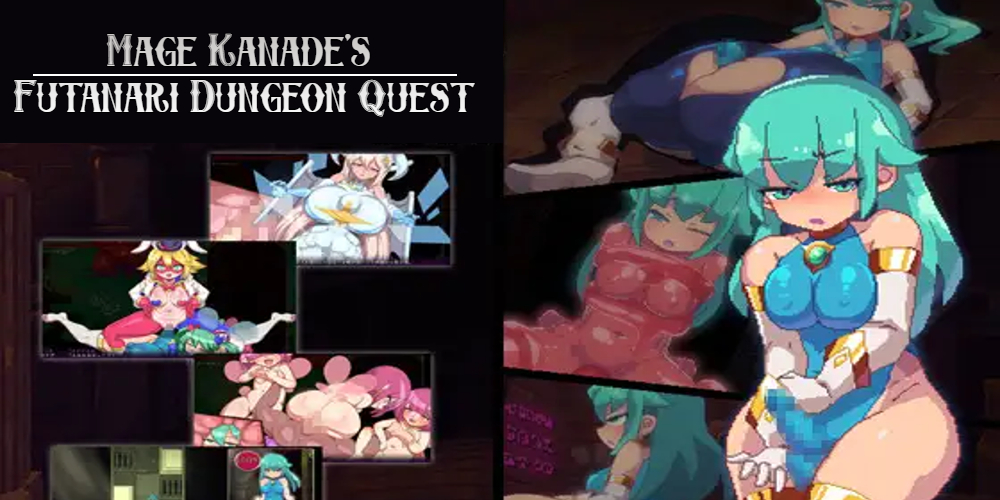 NOTE: This game is mostly futanari on females. If that is not your thing, then I suggest trying “Milking Farm“. It’s another great game by the same developer and artist!

Why there is no MTL: The auto-translation tool I use (ReiPatcher / XUnity.AutoTranslator) does not work on this game. I don’t recommend trying it yourself, as it will break the game. We will have to wait until Dieselmine releases an English version or some legend makes a fan version.

Oh my god. DIESELMINE! FINNALY, A MONSTER GIRL REVERSE RAPE GAME.
Oh Hemdom-sama, you shouldn’t have….. Now I can finally enjoy myself again for a couple weekends uwu
IT’S EVEN ANIMATED IN HIGH QUALITY. Ohohoh Hemdom, you’ll get a 10/10 from me for this one. 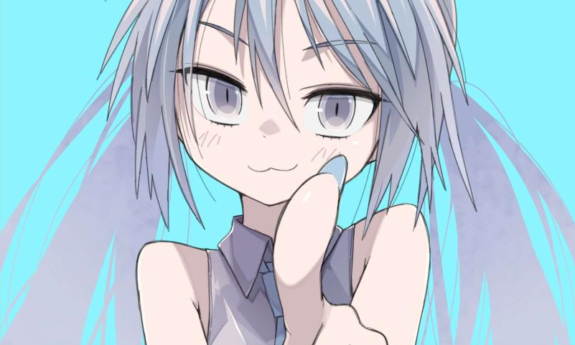 How can this fucking developer exceed my expectations with EACH FUCKING GAME THEY RELEASE?

Civic
Reply to  That guy

Dieselmine really does well making short-games with quality H-content, don’t they? Kinda like a store-bought gourmet ice-cream sandwiches that are satisfying for what they are. I still prefer my restaurant level tiramisu, but when I don’t want to muster the ordeal, dieselmine does the job nicely.

I know it is meant to be in Japanese, but is there ANY way to simulate it into English?

Why do I keep getting messages saying “no translation found for (whatever)” when interacting with some things?

I can’t believe this game was actually chosen! I’ve been wanting to play this ever since I saw gameplay of it.

The game freezes everytime I go into a sex scene (except the first scene with the succubus), then i can still interact with the menu but that’s all. Tried running with japanese local, can’t figure out how for some reason.

Found a fix on f95zone. Use this on the EXE. Fixed it for me.

you are the best man

Didn’t work for me, my pc region is in Japan though, don’t know what to do :/

I have two problems when playing
The first is that the interval between the dialogues and the actions that take place in the cinematics is very long.
and the second when the H animations are performed, they are very accelerated
is there any fix for this?

same here i have that problem, and i not use a translate

Same here. My character is standing in the entrance of the ruins and nothing is happening.except text is appearing maybe once every 60sec. After 5min it let me play but still. Looks like an option for ingame dialouge speed maybe?

I have the same issue… any fix?

i played through the whole game and loved it but i wanna play it again but whenever i try i just get sent back to the final boss.

gotta delete save in the options

Holy shit, it is amazing. I only wish you could freeze the animation screen when you are initially assaulted. Those are some god tier animations

You can if you press c to go to the menu

someone needs to ass with translation

im not gonna be able to save america

If your game is very slow between dialogues and actions in cinematics, alternate your PC region and time to Japan

The delay is because a bug in UnityJP. I’ve changed in my PC and it fixed those bugs

Hope it help you to have a good time =)

i did but doesn’t work

It actually worked, he said you have to change BOTH, SYSTEM LOCALE and your TIME ZONE. I tried it and it actually helped.

So you have to enter your regional settings and change both options to Japanese and it should look like this: (sorry if my menu is german) 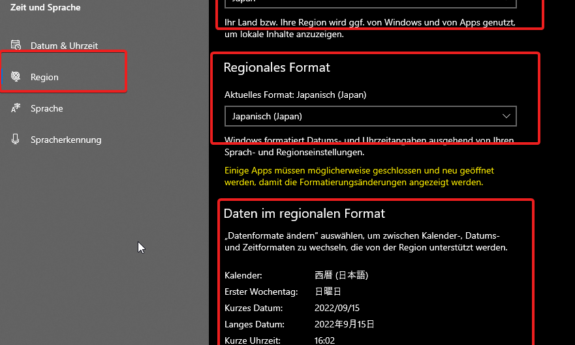 how do i change the regional format? (also german) everything works better know just the animation are super fast.

If you did these steps, changing your System Locale + Changing your Timezone and Time Format, all of it to Japanese, the result should be this.
This is a more detailed explanation. Hope it helps. 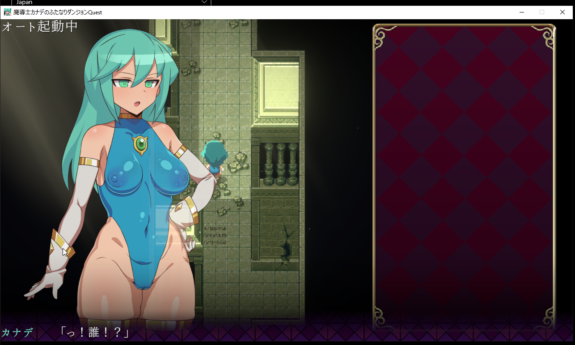 Or you can avoid jumping through hoops and just use LocaleEmulator. Works with every single Japanese game I play.

It doesn’t recognize this one this one. 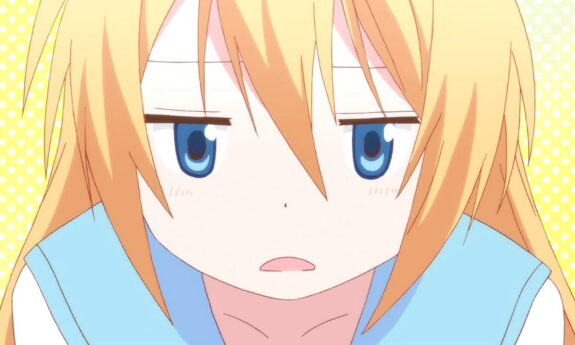 How did you set it up?? it doesn’t let me emulate, the emulator symbol don’t appear at all

Aurora my love
Reply to  User021

Try to run emulator through cmd.exe then. You can find the instruction if you run LEProc.exe. I also can try to help, if you won’t understand:)

User021
Reply to  Aurora my love

So after playing it through, all I can say is that it’s another dieselmine game. Wonderful art and animations, piss poor gameplay. You will never get touched by an enemy unless you let yourself. This includes bossfights.
And honestly while the animations are great, as is almost always the case, it feels like there’s a lot less going on here. Maybe it’s because the game is so short, but it feels like everything is over with in no time.

(It’s also quite buggy. I actually can’t progress past the final boss.)

No translation for xxxx, how do I fix this?

This kind of game is just perfect, thank you Hemdomblog <3

The game being in Japanese, I don’t know what to do on the first door locked by the ass (I guess) I tried every button on my keyboard, nothing works. Any answers ? Have a good game !

>can’t move the character or do anything else
okay don’t know how to fix that.
>it’s all in japanese
yeah that’s intended did you not actually read the post