The action of the story takes place in the fantasy world of “Aria”. Women all over the country were sexually fucked and seeded by a mysterious tentacle. Eventually many girls went missing. It is rumored that this mysterious being is creating her own army. Prince Kine asked for the female knights to investigate, but things don’t go according to plan!

lesdom just doesn’t do it for me.

There is a lesbian tag, why would you down vote it for that?

He gave the game his honest vote, get over it. 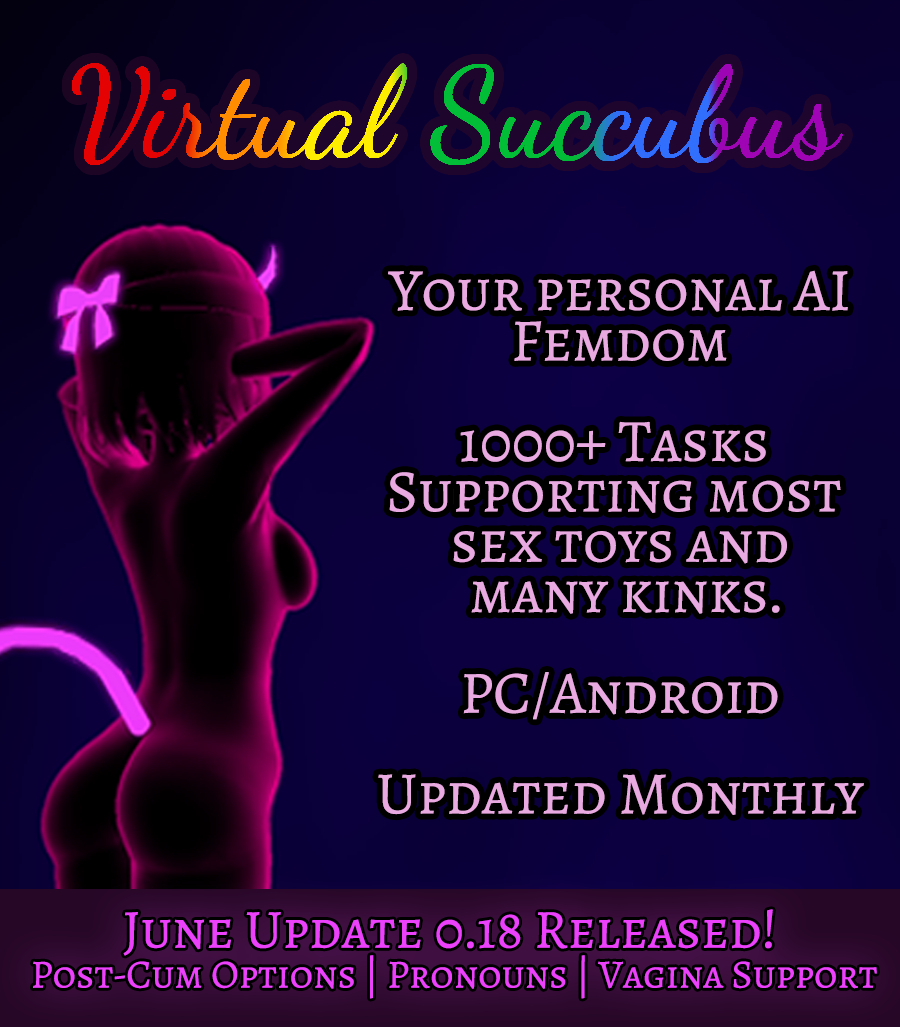