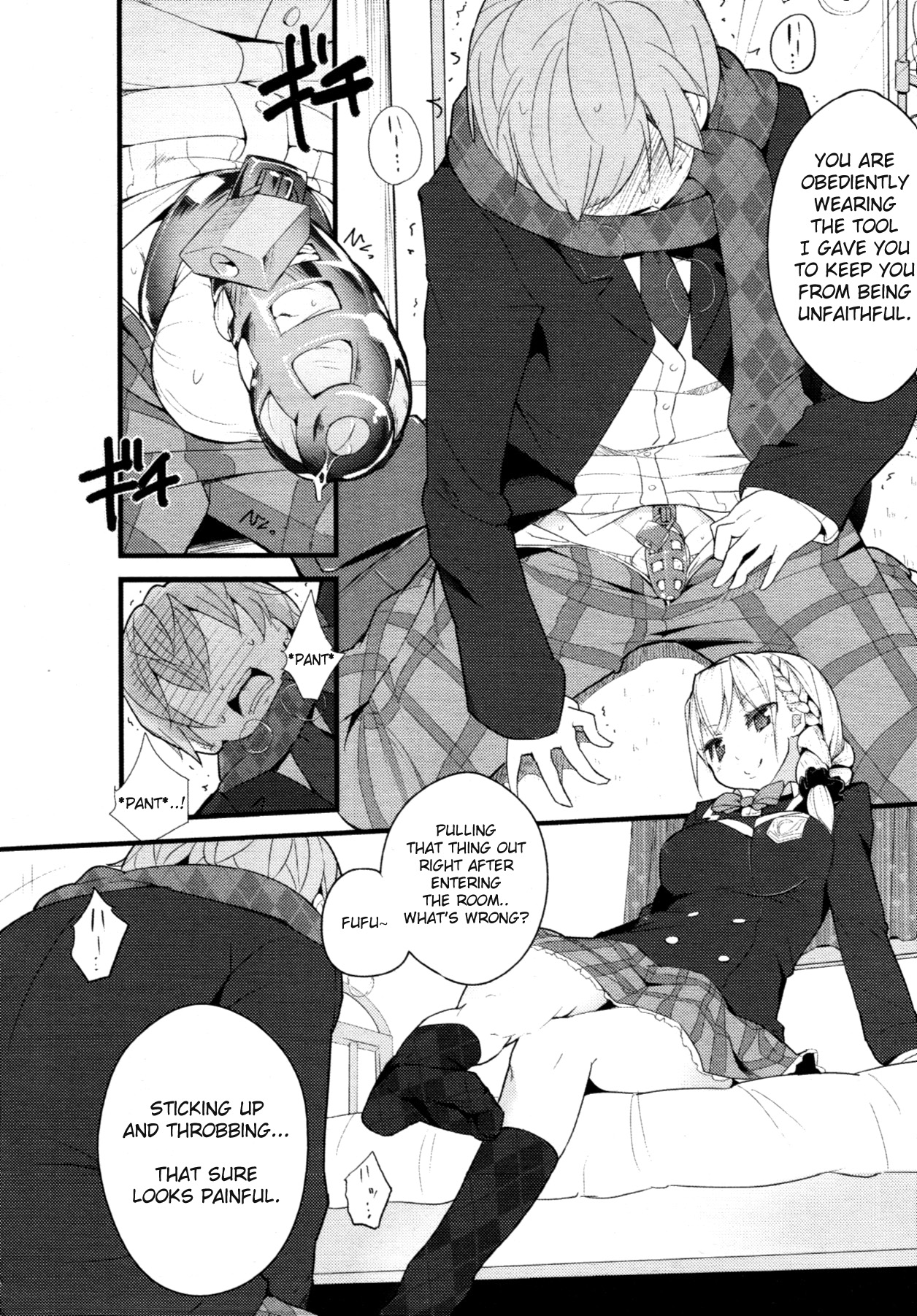 Rio, his hot girlfriend who was also younger, seemed irresistible to him. Even though they were dating, he wasn’t equal to her at all. He was more like a dog, a man lost in the pleasure of his dick, hopeless and unable to resist against her. The only touch that he could get was from her feet, but it wasn’t enough for him; he wanted much more, her pussy. However, the desire to have sex with her would come with a cost: “… Only if you let me crush one of your balls in exchange”