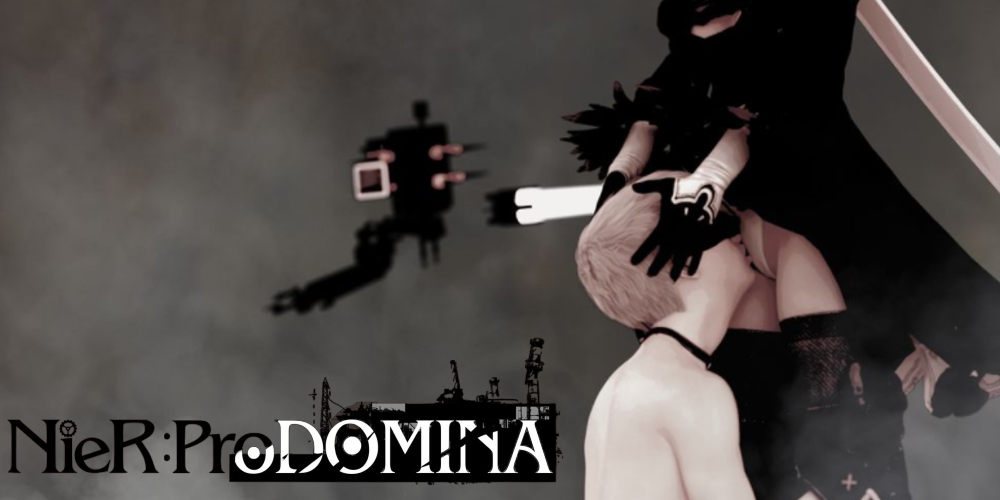 This comic is a parody of a game called NieR:Automata. What you are about to see is one of the biggest anime betrayels in gaming history.

After an intense battle, 2B and 9S take shelter in an abandoned building. With no enemy in sight, 9S lowers his guard. This miscalculation results in a surprise attack from the enemy, but it’s not who you think. 2B is the one who initiated the attack, and he must defend himself! But it’s too late… 9S has been injected with a nanobot, which makes him follow her every command.

Welp, that was weird
Anyways, let’s wait for the next post

I suppose it would be more interesting if 2B had more character other than inexplicable love for 9S, but this goes too far in the other direction, so…

Hear me out. Tastes can differ
I tried to get into it

pfft this is A+ tier writing smh

zheng
Reply to  Somebody

Basically, you don’t need good writing if you have some hot and spicy DAZ3D renders . . . but in the case here, the renders are just basic and amateurish. DAZ3D itself is a copout so that people don’t have to try to produce anything of a higher quality. It’s such an easy (and free) program to use to pose characters and what not for your creations so anybody can use it, resulting in a lot of quantity and not much quality.

The writing was kind of bad, but the premise was alright. I’ll give it a 5/10!