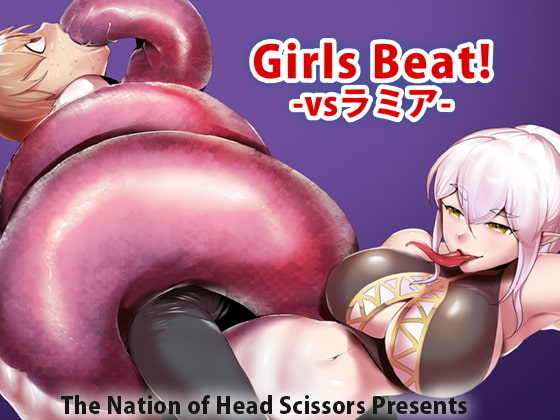 Kazuya has been getting better at martial arts, but his next opponent is something he never faced before! Recently, non-humans have been signing up for battles as there is no restriction. His opponent is Lamia, a girl with the body of a snake. Her speed, grappling and striking is all top of the line with poison abilities! Hopefully he is able to push through and claim his first victory!

Now I am really curious what that story was about the fox killer.

I know right. The first part was awesome but the latter is not for the faint of heart.