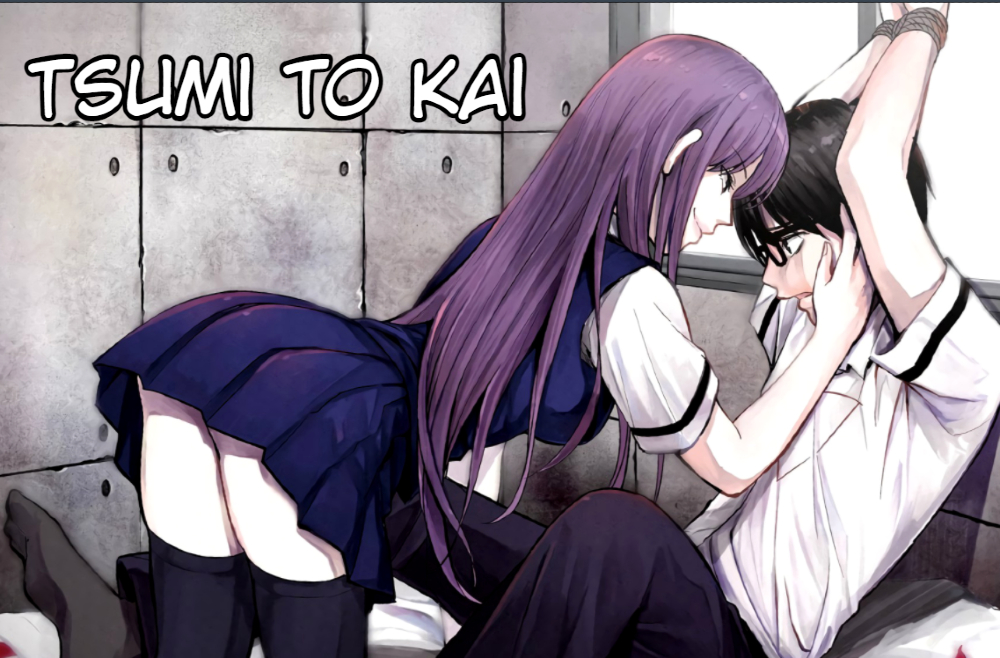 Our protagonist has been living a life of constant suffering. He dedicated his life to pleasing his parents with his school grades, which caused a lot of stress because he couldn’t keep up, no matter how hard he tried. To let out all the built up stress, he took upskirt photos of students on the way to school.

One of the girls noticed and tried to report him to the police. However, he begged her that he will do anything she wants! She took his offer, and from that day forward, he was pretty much a slave to her. She has a fetish of tying people up, so expect to see him in ropes quite a bit.

Most of their sessions involve doing naughty things in public, where he hopes to god no one finds out. If you enjoy that sort of thing, this is for you!