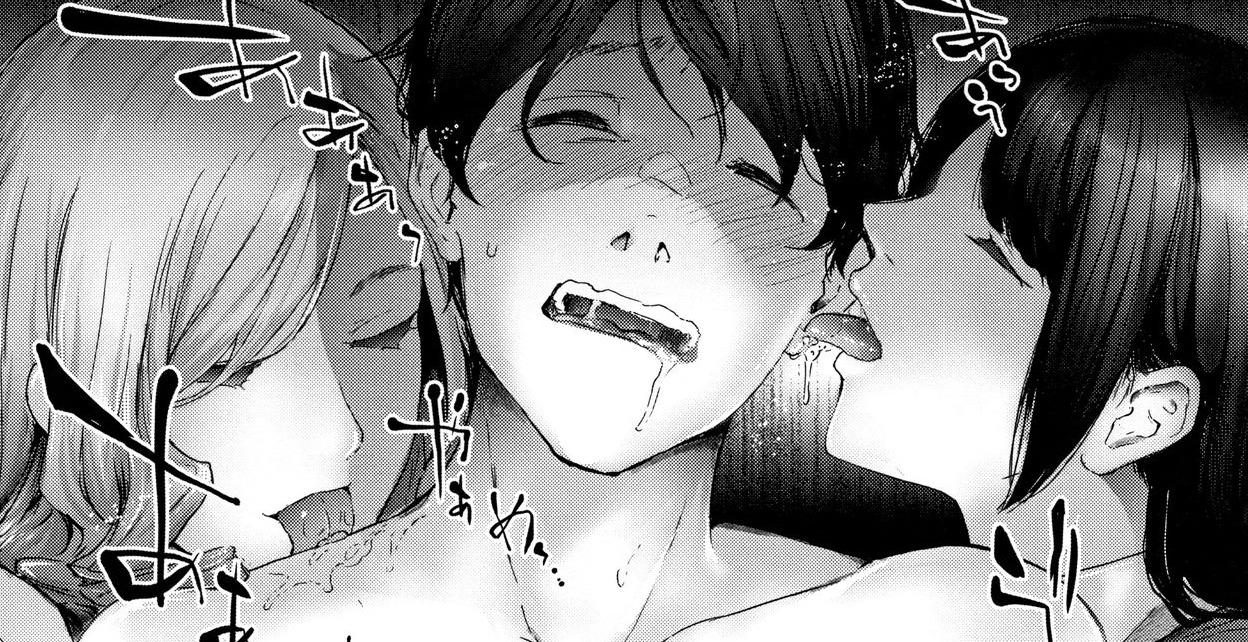 Chapter 1: In this manga, our protagonist thinks it’s okay to take upskirt pictures of women on the train. Why exactly? All of the women are just too good looking of course. It would be such a waste not to! Thankfully, his worst nightmare ended up coming true. One of the ladies caught him in the act, took a photo and shared it with her friends. In no time, all the girls knew he was a pervert. You’d think at this point they would report it to the police… nope! They decide to use the photos to their advantage. From that day on, multiple girls approach him on the train each morning and unless he follows their commands, they’ll tell the whole world your secret! I wonder what they plan to do with you 😉

Unrelated to the post but I was having a terrible day but I saw the “Love u <3” and it cheered me up. Thanks for keeping the site up 🙂

I hope your past few days have been better, There is nothing like an I love you to fill the heart with warmth. Aside from that, the next best thing can be spending time with friends and family. Perhaps paying them a visit would be a good idea for you.

Woah this looks hot amazon position is best in my opinion 😍