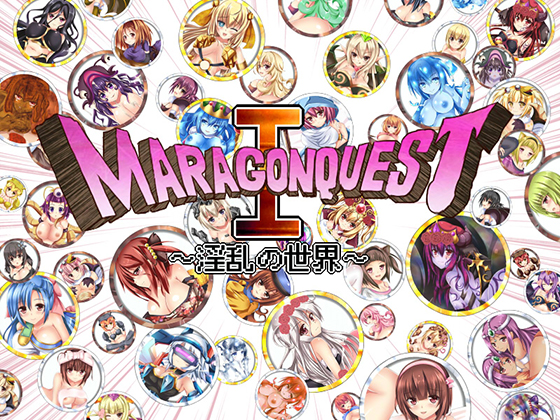 There was a time when humans and monsters lived in the same world. Chaos and wars happened for years, bloodshed everywhere… However, a hero named Loto brought peace to the land. He locked the monsters away, never to be seen to again… Or thats what they thought!

game does not start after opened

I remember =together= translations did this game. It was short, but good from what I remember!

doesnt work, a pop up error appears and closes

id love to play the game

I get a mapdata error, and it isnt in english

I’m stuck at the doors “locked by a magical power”, can anyone help me out on this?
I found the shrine, but it’s locked by a riddle that doesn’t make any sense to me, and I’ve explored everywhere I reasonably can at the moment after defeating every enemy currently possible to defeat at my level. Not to mention the king isn’t exactly being very helpful.

Seriously, if ANYONE has ANY idea on where I need to go now, it would be extremely helpful. I’ve managed to fill out the monster guidebook up to Gold Basher and explored everywhere I feasibly could but this stupid “When sun and rain combine” riddle seems to have zero solution whatsoever.

I haven’t started on this game yet but perhaps that riddle has something to do with a rainbow of the sky?

I dunno man, I’ve even levelled myself up using the lever in the recollection room to explore places I shouldn’t be at yet and there’s a clear gap within my monster guidebook so obviously there’s something I’ve missed. However, I’ve gone into every place I’ve seen on the map and there’s nothing to tell me anything about what I need to do or where I need to go.

Okay, figured it out. As it turns out, there is a single tile wide path that you need to go through in one of the villages directly after you enter since if you go into the village then try to take the secret path you get booted outside, that not a single NPC tells you about. AND, despite the fact that all the monsters around it fill out my guidebook in the proper order, that shrine with the “sun and rain” riddle actually ISN’T where I’m supposed to go, but instead I’m supposed to go back to one of the first villages in the game to unlock one of the doors I’m able to now with the magic key.

game has map error data is there a fix?