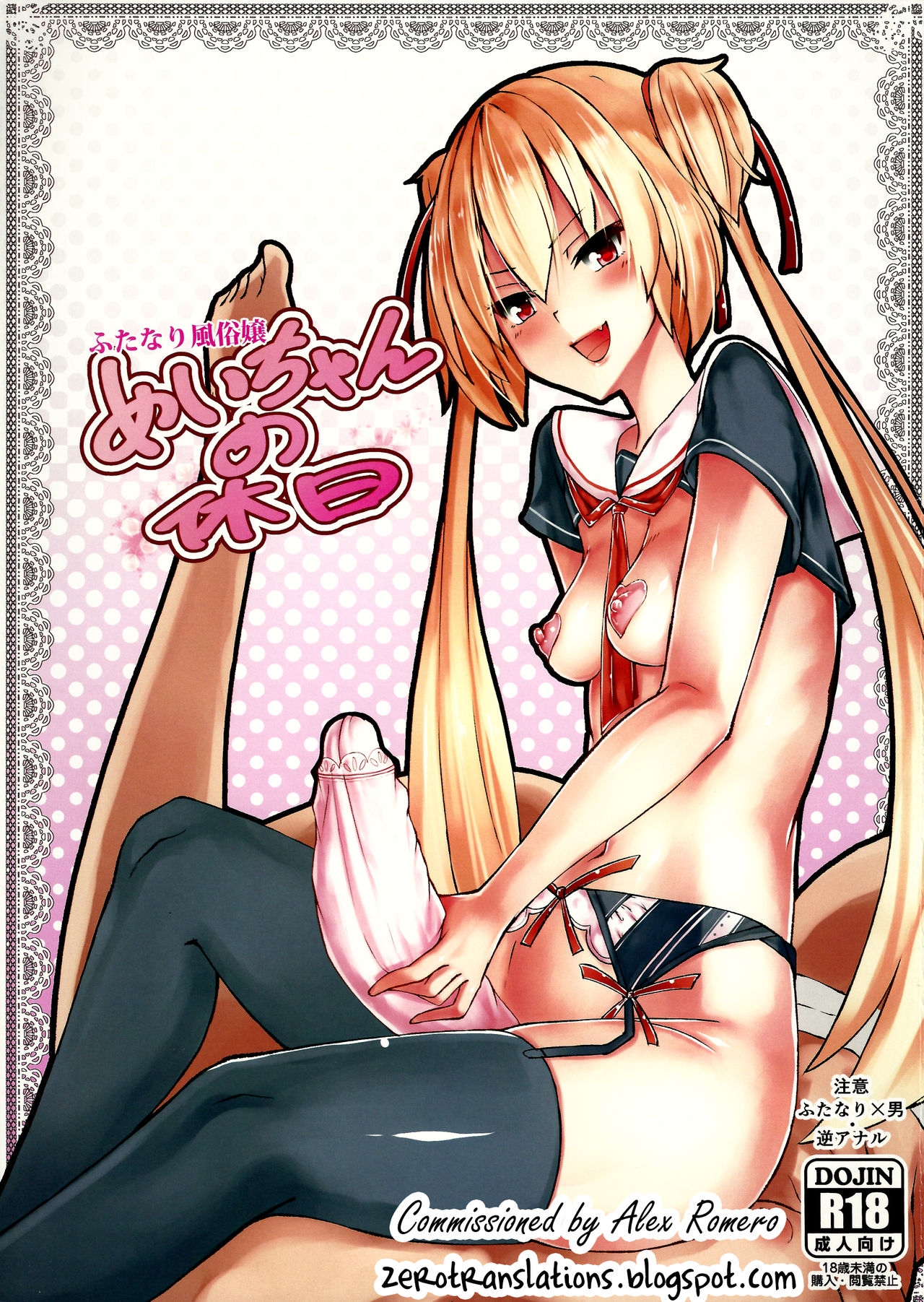 Futanari city is a futanari only metropolitan area for anyone who is a futanari, someone with both genitalia. A journalist named Yukio Kimur came to futanari city to research the populous. His goal is to gather data for an article he has been tirelessly working on. He is approached by a prostitute who offers him some necessary ‘data’. Once in the apartment, the futanari disappears to freshen up and leaves her cocksleeve behind. After a few moments the researcher wakes up after passing out from one whiff of her large sleeve. The futanari takes the opportunity to humiliate and break the reporter, physically and mentally. Yukio is then domesticated. Trained to be his new masters cutest pet possible, an adorable puppy to use, whenever she needs some relief!